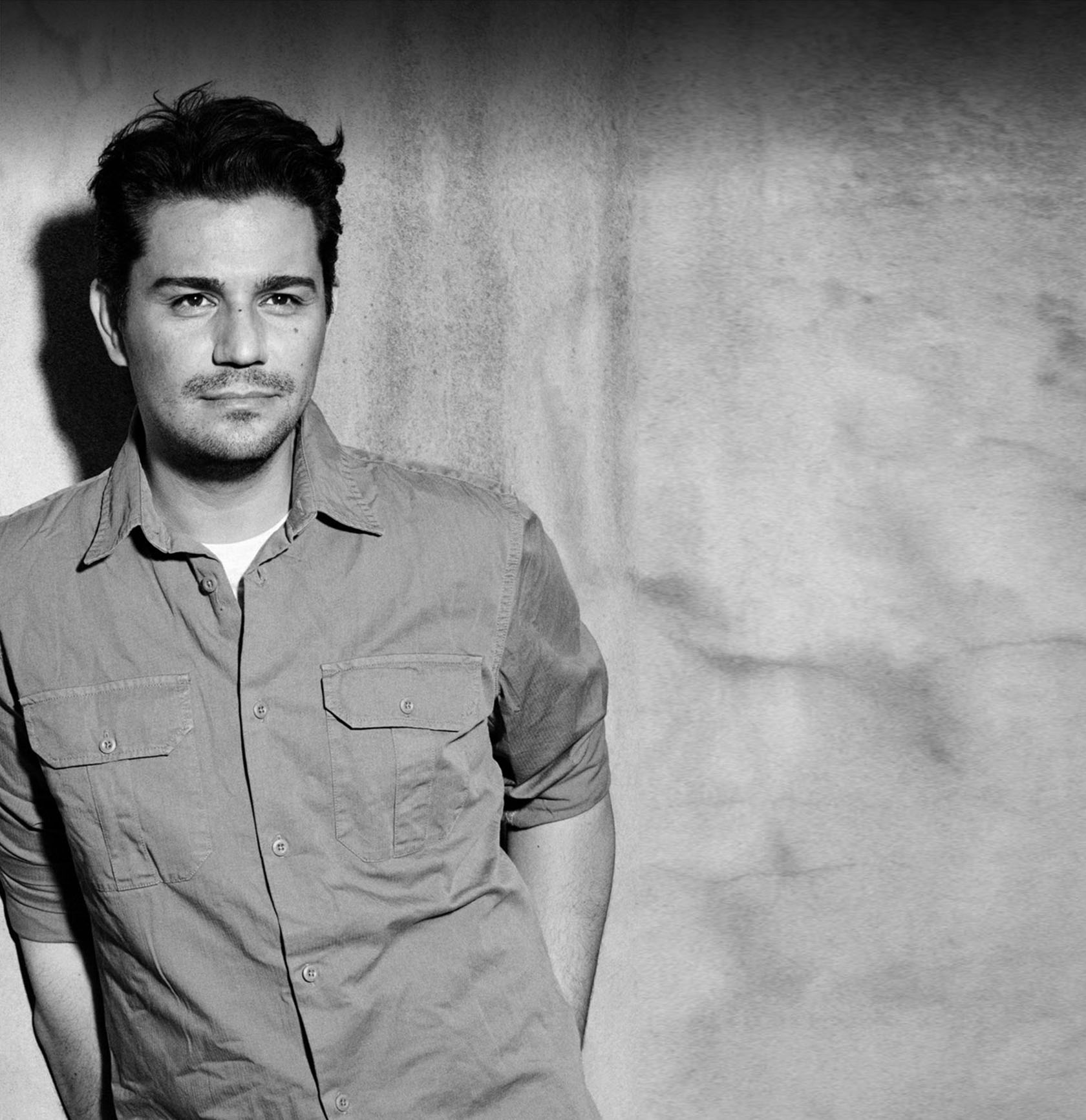 Performances of the 2018/2019 season include his role debut as Don José in Carmen in Bangkok conducted by Zubin Mehta and in the title role of Faust for Opera Australia, his scenic debut as Riccardo in Un ballo in maschera in a new production at the Teatro Regio of Parma, a new Deborah Warner production of La traviata at the Théâtre des Champs-Elysées in Paris and of Madama Butterfly at the Teatro San Carlo of Naples; La traviata and L'elisir d'amore at the Vienna State Opera, the title role of Werther at the New National Theatre Tokyo, Alfredo at the Herodes Atticus in Athens, the title part of La damnation de Faust at the Wiener Konzerthaus and the Birmingham Symphony Hall, Duca in Rigoletto at the Théâtre des Champs-Elysées and the Philharmonie of Luxembourg, Verdi's Messa da Requiem in Turin and Mozart's Requiem with the Chicago Symphony Orchestra conducted by Riccardo Muti, Berlioz' Requiem at the Vienna Musikverein conducted by Philippe Jordan, Beethoven's 9th Symphony at the Teatro San Carlo of Naples under the batons of Zubin Mehta and Juraj Valčuha.

Equally esteemed as a concert singer, Saimir Pirgu has performed the tenor solo of Verdi's Messa da Requiem with Riccardo Muti and the Vienna Philharmonic at the Salzburg Festival, with Mariss Jansons and the Bavarian Radio Symphony Orchestra in Munich and at the Vienna Musikverein, and with Antonio Pappano and the Orchestra dell’Accademia di Santa Cecilia. Among his most recent concert performances are to be noted Rossini’s Petite messe solennelle at the Vienna Musikverein and the Théâtre des Champs-Elysées with Daniele Gatti, the 2013 New Year’s Concert at Venice’s Teatro La Fenice, Dvořák’s Stabat Mater at the Styriarte Festival in Graz with Nikolaus Harnoncourt, and Berlioz’s Messe solennelle at the Vienna Musikverein with Riccardo Muti and the Vienna Philharmonic. He has likewise appeared at the Auditorium Lingotto of Turin with Claudio Abbado, Amsterdam’s Concertgebouw with Peter Schneider and the Vienna Philharmonic, Rome’s Auditorium Santa Cecilia with Vladimir Jurowski, and Chicago Symphony Center with Riccardo Muti. He maintained a close collaboration with conductor Gustav Kuhn and the Haydn Orchestra of Bolzano, with whom he recorded his first aria album, Angelo casto e bel.

Born in Elbasan, Albania, in 1981, Saimir Pirgu began his musical training at a very young age, completing his studies in Violin in his home city at the age of sixteen. At the age of twenty-one he graduated from the Conservatorio Claudio Monteverdi in Bolzano, Italy, where he studied voice with Vito Maria Brunetti, who remains an important adviser to the tenor to this day.

It was by chance that Mr Pirgu encountered Luciano Pavarotti while still a student. The Italian tenor coached him on many of his most important roles until the end of his life.

In 2002 the young tenor won first prize at both the Caruso and Tito Schipa international voice competitions, setting the stage for his international breakthrough. Claudio Abbado subsequently chose the twenty-two-year-old singer for the role of Ferrando in Così fan tutte in Ferrara, the same role with which in 2004, under the musical direction of Philippe Jordan, Mr Pirgu would become the youngest singer ever to debut in a principal role at the Salzburg Festival.

Shortly after Saimir Pirgu’s debut at the Salzburg Festival an important collaboration commenced with the Vienna State Opera, where in addition to many other roles Mr Pirgu interpreted Nemorino in L’elisir d’amore, for which he was awarded the “Eberhard Wächter Gesangsmedaille”, bestowed every year on a promising young singer.

In 2008 he was chosen by Woody Allen for the film director’s first opera staging, performing the role of Rinuccio in Gianni Schicchi at the Los Angeles Opera. Upon his return to the Metropolitan Opera during the 2013 Verdi Year as Alfredo in La traviata, the New York Times dedicated a two-page article with the title “The Tenor from the Dark Side of the Moon” to the star tenor’s career highlights.

In 2009 Saimir Pirgu was awarded the Franco Corelli Prize of the Teatro delle Muse of Ancona for his performance in La traviata, and in 2013 he was awarded the prestigious “Pavarotti d’Oro”.

In 2016 his most recent solo album “Il Mio Canto” was published on the Opus Arte label. He presented the CD in a world tour that led him to Paris, Vienna, Berlin, Tokyo, New York, Florence and Tirana.

The DVD/Blu-Ray recording of Król Roger from the Royal Opera House Covent Garden with Saimir Pirgu as Shepherd received a nomination in the Best Opera Recording category at the 59th Annual Grammy Awards 2016.

Saimir Pirgu has been an ambassador for Down Syndrome Albania, a foundation dedicated to helping children with Down Syndrome, since 2013.